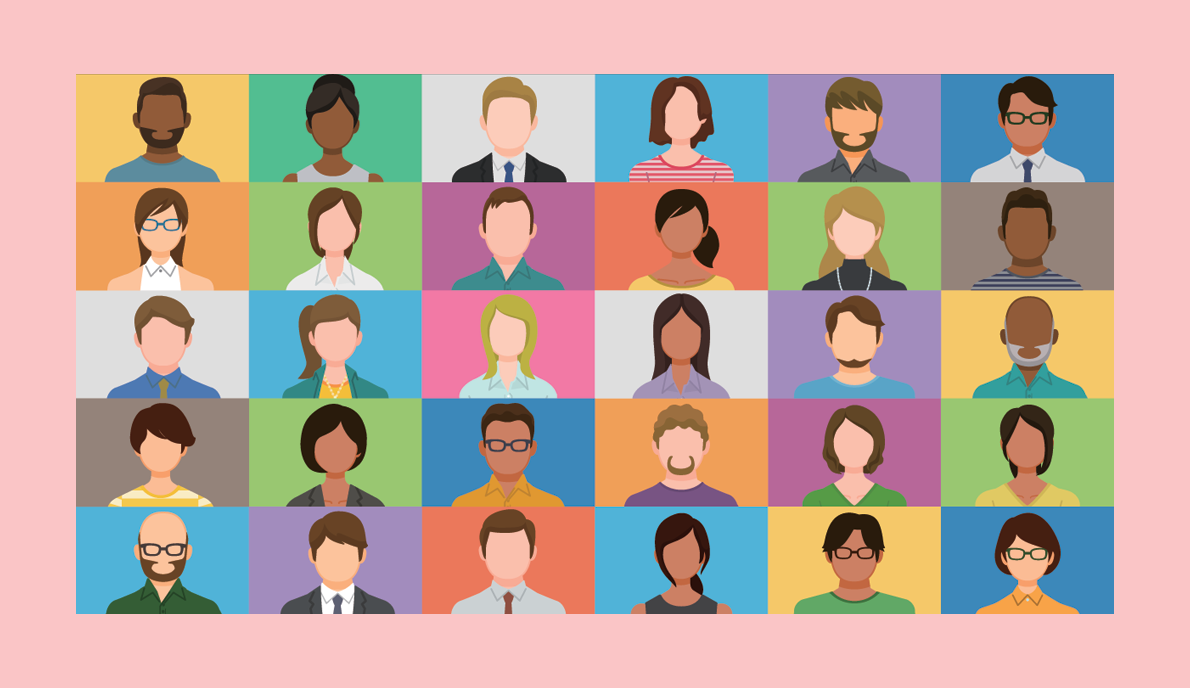 Standards are powerful instruments to guide and improve organizational performance, especially when leaders apply them well. Too often, however, standards are invisible and untended. To gain their full value, make standards explicit and relevant, and align them with your strategic priorities.

In your quest to make your organization smarter, better, faster, or stronger, use standards even more effectively than you do now. Standards operate all across your organization, hundreds and even thousands of times a day, guiding how work should be done and how people should act. They influence actions and behaviors in obvious ways, and in ways you may not realize. Are the standards in your organization moving it in the direction you seek, or are they holding it back?

Consider briefly where standards are currently active in your organization:

To make standards work well, begin by bringing them into plain view

Standards may be pervasive in your organization, but chances are they aren’t easily recognizable or readily present. As one expert points out, standards are “so taken for granted, so mundane, so ubiquitous … They are usually noticed only when they fail to work.”1

That’s because standards generally operate below the surface of everyday activities, especially in professional organizations. Daily attention tends to orient to tasks, deadlines, deliverables—but not the standards that inform them. Often, standards are assumed (which can be dangerous if people misconstrue them); ignored (which can be reckless); or unarticulated (which can confound people and create unintentional errors).

Many subsurface standards are those held by a single individual who doesn’t bother to express them, but who expects others to adhere to them. That’s especially consequential when the individual is a leader, whose position power determines the actions and behaviors of others—the executive who holds a standard that direct reports should not talk to other executives without permission, or the director who expects that team members should report the details of all departmental activities. When a standard is unexpressed, people usually discover it only when they violate it, which can cause negative repercussions and undermine morale.

In fact, we often fail to acknowledge that standards are the source of many breakdowns: When I fail to deliver what’s expected, it’s the standards that I breach, and to which I am being held accountable. In those moments of failure, we tend to focus feedback on the topic of the failure—the missed deadline, the error-filled report—but the real, larger transgression is the lack of adherence to a standard.

If you want standards to positively influence action and behaviors, the first steps are to bring them into plain view and make them understood.

Next: Inspect standards to make sure they’re relevant, and align them

Standards require regular inspection, management and maintenance, like any operating system. Set aside time to attend to them, applying a systems view to examine how well your current collection of standards is serving critical business needs. Remember to include in your inspection the standards that span the organization; those that reside in divisions and departments; and those that are held by leaders, influencers, and key specialists.

When you inspect your standards holistically, you may discover that:

After you inspect your standards, you can then update, discard, streamline, and align them so you have a current, healthy set that will propel your organization in the strategic direction you seek. Make this a positive exercise by doing the following:

Then, ensure that actions and behaviors match the standards you set

Standards are concentrated, action-focused expressions of intentions and expectations. They describe how work should be done and how people should act. They are guidelines, guardrails, even directives, and they shape thoughts, behaviors, and actions.

But standards don’t matter if people don’t follow them consistently. Incomplete application of standards weakens the impact they can have. Worse, leaders, teams, and whole organizations will appear disingenuous if they declare certain standards and then don’t adhere to them. Any leader who falls prey to “Do as I say, not as I do” faces diminished standing and influence as those around them question how trustworthy they are.

That example gives us a glimpse into how powerful standards are. They represent commitments we make, based on deeper values and beliefs: “We stand for [quality] [inclusiveness] [innovation] [service], and as such we declare that we shall act and behave in the following ways:” At their best, standards inspire and make us better, and create coherence between aspiration and action. They also require that we fulfill the promise they represent.

Future posts will examine where standards come from; how to operationalize standards effectively; the importance of peer-to-peer alignment of standards in professional organizations; how to use standards to improve coordination and action; the role of standards in feedback and learning; and other standards-related topics. Also, watch for these posts related to standards: 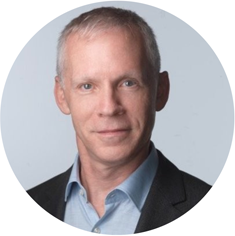 Tom Lowery is Better Still’s content creator and designer, and an expert and consultant in change management, talent management, leadership development, and team optimization. He holds a Masters degree in ethical leadership from Claremont Lincoln University.

This topic is represented in the Better Still catalyst “Manage Standards With Others,” one of seven catalysts that are foundational to individual and organizational excellence. Five Better Still tools support this catalyst, in Better Still Teamwork ToolkitsSM for Team Leaders and Team Contributors, and in Better Still Solutions.

January 15, 2021
January 8, 2021
We use cookies on our website to give you the most relevant experience by remembering your preferences and repeat visits. By clicking “Accept”, you consent to the use of ALL the cookies.
Cookie settingsACCEPTREJECT
Manage consent

This website uses cookies to improve your experience while you navigate through the website. Out of these, the cookies that are categorized as necessary are stored on your browser as they are essential for the working of basic functionalities of the website. We also use third-party cookies that help us analyze and understand how you use this website. These cookies will be stored in your browser only with your consent. You also have the option to opt-out of these cookies. But opting out of some of these cookies may affect your browsing experience.
Necessary Always Enabled

Any cookies that may not be particularly necessary for the website to function and is used specifically to collect user personal data via analytics, ads, other embedded contents are termed as non-necessary cookies. It is mandatory to procure user consent prior to running these cookies on your website.